Perimeter took over New World Resource in the reverse takeover, and at the same time closed a private placement worth $7.4 million ($10 million Canadian). Shareholders of New World stock received shares of Perimeter as part of the deal. The company's stock is trading under the symbol PINK.

Perimeter has developed OTIS (optical tissue imaging system), which aims to reduce the reoperation rate for breast cancer patients by acquiring high-resolution subsurface image volumes across the surface of removed tissue that can be used during breast cancer surgery. OTIS allows surgeons to assess whether entire tumors were removed successfully. 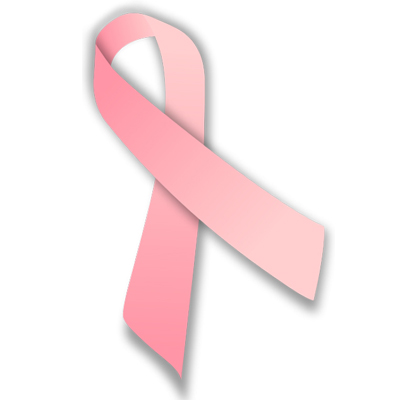 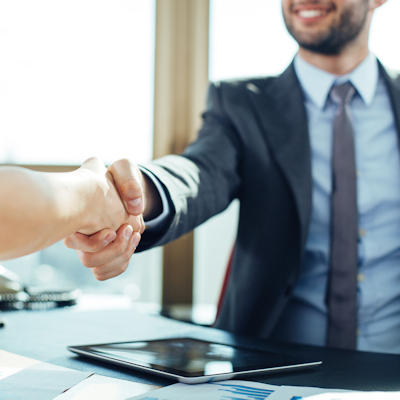